What about reflective tires

We often have people ask, "Why would I need reflective wheel stripes?  They have been making reflective tires for years."

It's true--tire manufacturers have been adding retroreflective striping to tires for quite a while and I don't really have much bad to say about them. 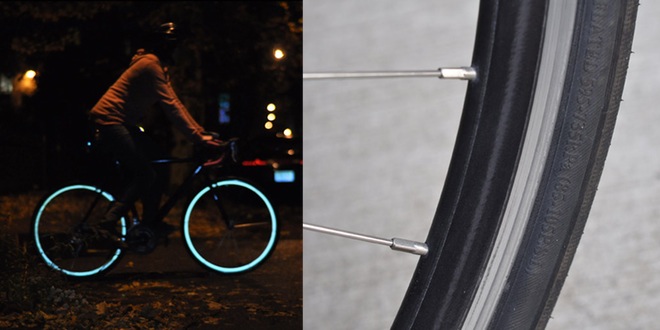 Fiks:Reflective wheel stripes weigh almost nothing and don't affect aerodynamics--exactly what roadies want--and since they come in 8 different colors, they can be as inconspicuous or striking as your want.   Plus, no one can steal them.

Sign up to get the latest on sales, new releases and more …